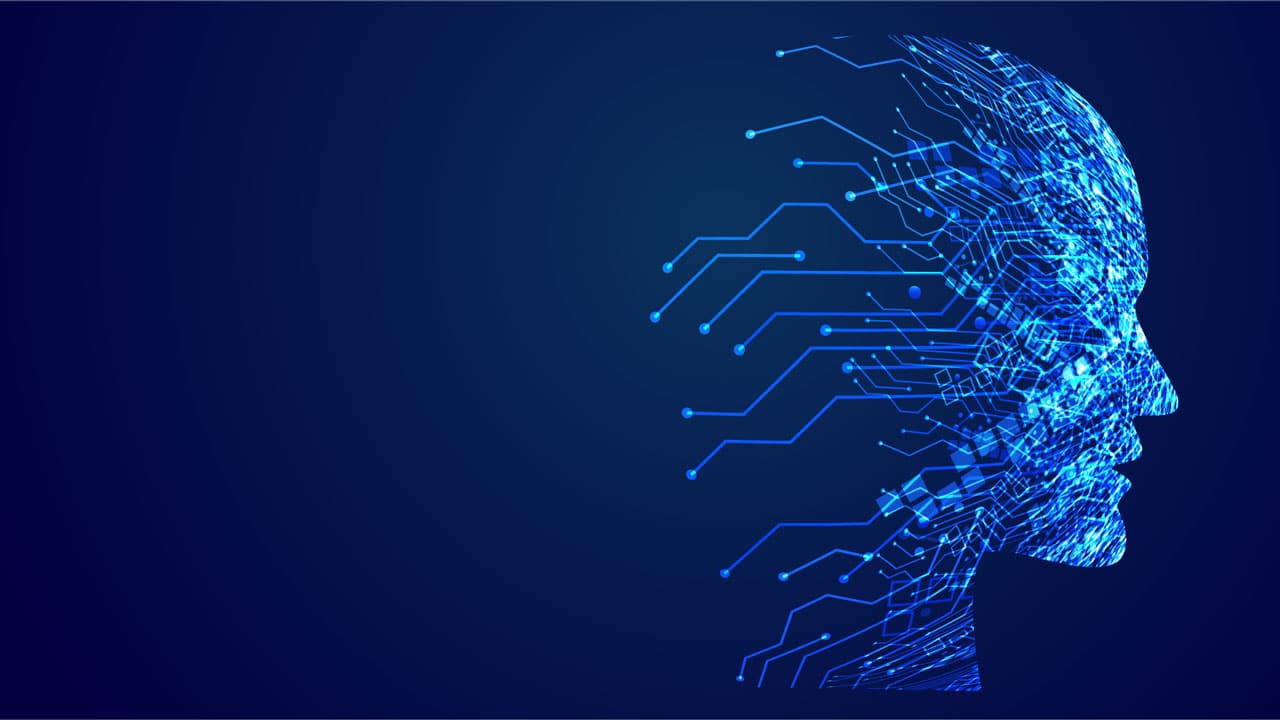 What is Machine Learning?

Machine Learning is a tool for getting a computer into knowledge to learn automatically, improve the experience and acts as humans do, without being flexibly programmed. Right features are extracted to test the models of how well it performs. Models later fine-tuned to maximize their efficiency.

Machine learning was born from pattern recognition. Computers learn from data without being specifically programmed for every situation. Different learning algorithms applied to get the relevant information related to our data. It’s possible to quickly automate the models that can analyze bigger and complex results. Recent studies make the retrieval of information from big data even faster.

Models are adopted with new data to learn from them. Researchers are interested in to see whether the computers can learn exactly from data what we want to get from it. Models learn from the previously made decisions to make future decisions. Some of them learn by having a good or bad experience from the real world.

Humans can typically create one or two good models a week; machine learning can create thousands of models a week.

Machine learning turns information into knowledge. Machine learning applied at the heart of self-driving cars. Algorithms applied in autonomous cars detect the objects to learn and make decisions accordingly. The recommendation of relevant items in Amazon follows machine learning to predict the items relevant to their interest. In 2016, Twitter adopted machine learning to ban millions of terrorist accounts to prevent them from spreading. Banking systems observe the human patterns and block the person from getting when an irregular pattern is observed.

Several approaches are conducted in machine learning. These are deliberately divided into explicit algorithms. Supervised and Un-supervised learning are the most common methods used today. While semi-supervised and reinforcement learning are more complex ones although achieved impressive results from it. In machine learning, No Free Lunch theorem states not even a single model best suits all the projects. Each one has its peculiarities. Thus, machine learning and artificial intelligence introduced different models to outfit specific problem risks.

Machines are likely to understand the world instead of human assistance.

Supervised Learning algorithms are trained by using labeled data to predict the rule. Machines make decisions based on historical events and predict the upcoming future. During the learning process, algorithms are fed with a couple of inputs and desired outputs to learn and behave properly.

Like we gave the machine the values of “x” and “y”. Where ‘x’ and ‘y’ are the input and output. Here machine learning plays the role in predicting which rule is working behind that math. On finding the rule it then compares the actual value with the desired output and trains itself accordingly. Supervised learning predicts the values of labeled data through patterns and by using the strategies of…

Software engineers combine the human created rules to predict the outputs. While machine learning, learns from input and output data to predict the rules.

In supervised learning, it’s crucial to maximize the generalization for machine learning to adapt to new inputs. Over-trained models are not able to adopt the new inputs. These models cause over-fitting for many examples. Providing unnecessary data makes the machine learning, for which it is not supposed to be. For machines to properly learn requires a lot of consistent labeled data, which is the hardest part of supervised learning to acquire. Feeding algorithms with unbiased samples and labeled data makes the machines more efficient to learn and act right.

These are further extended to more complex tasks. Voice assistants like Siri and Google Assistant use the natural language to train their models and improve their accuracy. In autonomous cars, we provide the system with a bunch of labeled data. The models learn from the images about the road signs and folks etc. Machines respond precisely to detecting objects whether they should continue the drive or stop.

Classification categorizes the data points into similar groups. The key concept of linear separability is the whole thing in machine learning. Generally, a decision surface is created to create a decision boundary. The thin line separates the categories from falling in good or bad. From this, they will be assigned a certain class. Classification tries to find the best strategy for separating data points. The best example is to classify whether the received email falls into safe category or not.

Logistic Regression is another strategy used in supervised learning. The key difference is classification gives a class while the regression gives the output a number. The output values lie between 0 and 1. That’s the major thing that makes it used in financial systems to predict the values and trends. Smart temperature sensors from NEST use the regression to predict the temperature and adjust itself accordingly.

Twiggle (an e-commerce platform) employs regression to predict the trends and the popularity of the stock in the market. Regression provides a suggestion to enhance sales in e-commerce. Amplero platform utilizes machine learning to optimize campaigns and optimize business to increase customer life span.

Here is the complete list of Best Artificial Intelligence Examples.

Gradient boosting is a machine learning technique for regression and classification problems, which produces a prediction model in the form of an ensemble of weak prediction models, typically decision trees.

Removal of supervision mounts more problems for the systems to know what patterns to look for. Our system remains unfamiliar with intensive information. Likewise, if you want to learn the guitar notes, chords and rhythms. By doing it manually may be time taken and difficult to do without supervised learning. However, if a trainer trains you in maintaining the right rhythm. You can learn it more smoothly and efficiently.

By adopting a permissive teaching style, you can learn more by itself. In unsupervised learning, you crash to uncover the hidden information. That’s why it is also known as Knowledge Discovery. As we discover new ways of solving a problem. That specialty makes it upright to be still used in data analysis techniques. Popular techniques used in unsupervised learning include…

Clustering involves density estimation in unlabeled data. Clustering is the process of grouping unstructured data into different sets. This permits us to build subgroups present in the dataset. As learning is unsupervised, so we are free to choose how many labels whether or not we want to construct. t-SNE (an unsupervised learning algorithm) correctly clusters handwritten digits into groups, based on their features.

In Association Learning, you uncover the relevant data that clarify your need. Association learning recommends the relevant items rendering the experience. Like when some person adds an item in the cart. At the same time, our system checks and predicts the related items to purchase. Although this improves the user experience via their suggestion rules.

Classifying rare or uncommon items from the majority of the data is named as anomaly detection. Most of the banking systems perform anomaly detection to check the fraudulent access done with the systems. When a regular person tries to withdraw money from the bank. It means he is following a regular pattern.

While if some unauthorized person wants to commit fraud and tries to access his credentials, then his withdrawal pattern will be irregular & different. Unsupervised learning detects these patterns to prevent systems from fraudulent access and strange incidences. Another example is malware detection.

We do not let the algorithm to decide by itself. Mostly, it helps in predicting the disease that has affected the patient. Machines are fed with images or data, that can either be labeled or not. Or the doctors can’t precisely label them. Therefore, it opens up the door for many machine learning problems. Consequently, semi-supervised learning is the best approach to be used here. Best examples include

Generative adversarial networks (GANs) uses two neural networks to generate a fake case of data that can pass for real data. They can learn to mimic any source of data and also used to create bogus media content. Generally, it is used in the creation of images and voice generation.

“Tay Microsoft Racist” a chatbot released by Microsoft, when released on twitter. In one day, it learned unfair upset speaks. Allowing it freely could cause company repetition down. Twitter uses natural language processing to check which items, news or personality is trendy. In Robotics, reinforcement learning trained a robot to learn policies to map raw video images to the robot’s actions. The images were fed to Computer Neural Network and outputs were the motor torques.

Now some more examples? Let us know in the comment section below. If you really like it, Don’t forget to share it on your social media and fellows.